A teacher has been accused of suffocating an 11-month-old boy in her care by laying on top of him after he refused to nap. 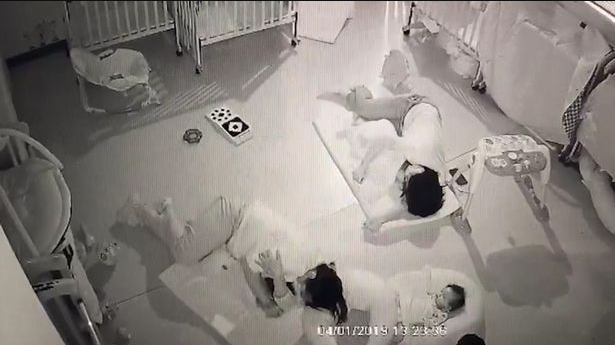 The woman, named only as Liao, allegedly lay on Lee, pressing her body onto his as he lay face down on the floor. The infant allegedly struggled under the woman’s body before becoming unresponsive.

Liao, 40, is accused of then rolling off the boy and playing with another infant, while the victim lay motionless next to her.

The child was found by the day care’s 61-year-old cook, surnamed Wu, who tried to wake him up before calling the police.

He was reported unconscious at 2:10pm and declared dead at 3:30pm at the Neihu Branch of the Tri-Service General Hospital. 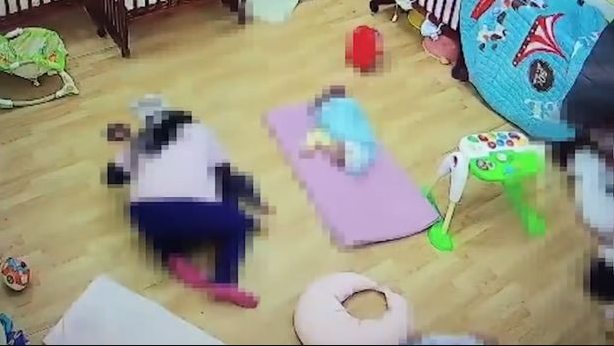 According to Taiwan’s Shilin District Prosecutors Office, Liao was detained on manslaughter charges and was released on bail of 30,000 TWD [£745 GBP], Mirror reports.

Liao has since been quoted as saying she was trying to put the boy to sleep during nap time and that she thought he was sleeping when he stopped moving afterwards.

The boy attended the We Care Baby day care centre in the district of Neihu in Taiwan’s capital of Taipei.

Update: IMSU lecturer who was nabbed while allegedly trying to sleep with a student, to be probed by management

News Linda Aliemeke - September 19, 2020
0
The police has apprehended five staff of the Bauchi State Local Government Pension Board for alleged pension scam. Spokesperson of the...

‘I Use Chemical to Dry Up My Victims’ Car Wash Attendant...

71-year-old man charged with 100 counts of rape involving children under...